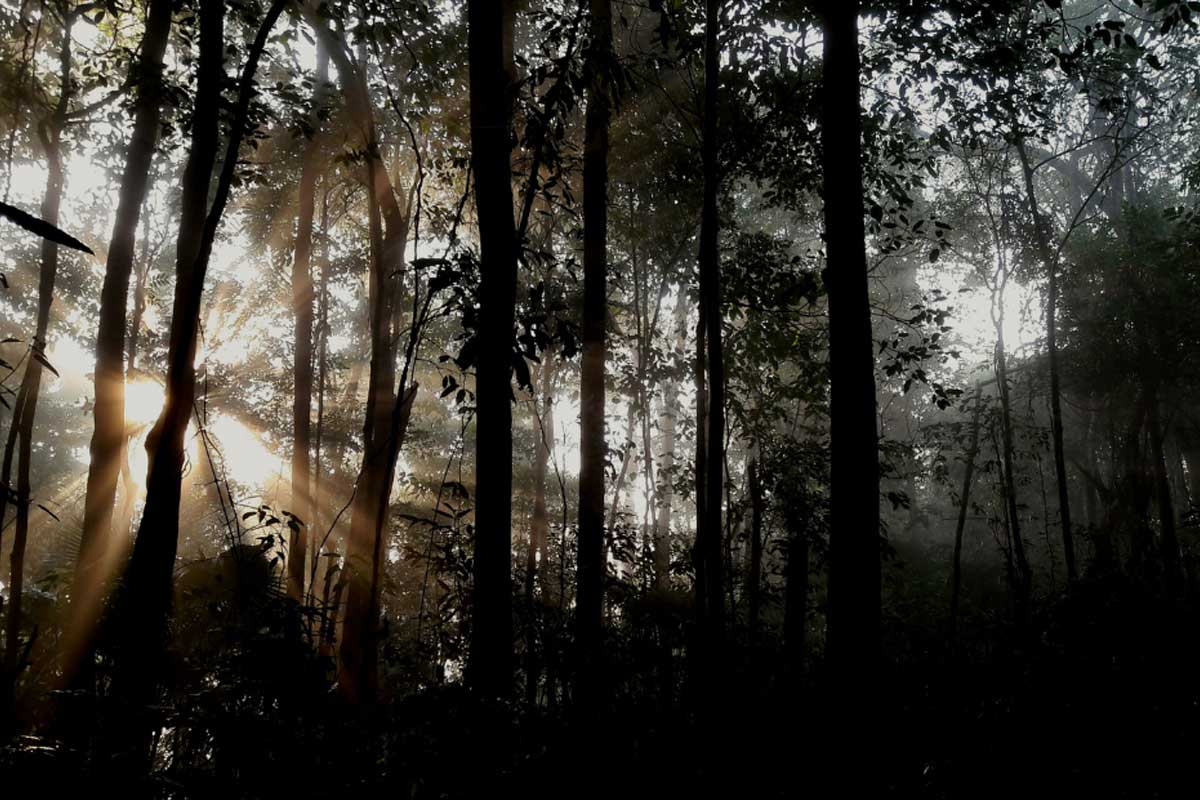 September is Suicide Prevention Month, and now more than ever, we need to examine how we can each play a role in decreasing suicide rates in the United States and beyond.

Suicide is the 10th leading cause of death in the United States and on average, 129 individuals die by suicide each day. Individuals diagnosed with eating disorders are particularly vulnerable, with suicide rates for this population up to 31 times more than the suicide rate for the general population.

With staggering statistics like these, you may be wondering what you can do to help.  Thankfully, there are a number of actions you can take to help prevent suicide.

Familiarize yourself with risk factors. Mental, physical, and interpersonal health are all risk factors for suicide.

Interpersonal Health Individuals who have less social and familial support and contact, experience conflicted relationships, have suffered a recent loss, or experience difficulties asking for support are all at increased risk. Finally, environmental factors and stressful events, like job loss, financial crises, legal difficulties, traumatic experiences, and harassment or bullying may increase the risk for suicide.

Know the warning signs.  In addition to risk factors, there are more imminent warning signs that may suggest someone is at risk for suicide.

Changes in mood such as increased depression, anxiety, irritability, and apathy may be of concern, although seemingly paradoxically, sudden improvement or relief may be a warning sign as well.

Changes in behavior such as withdrawal from formerly enjoyed activities, isolation from family and friends, or increased use of alcohol and drugs may suggest that someone is at increased risk.

Suicide-related behaviors such as communicating hopelessness or feeling like a burden, visiting people to say goodbye, writing suicide notes or engaging in other forms of preparation for suicide, and verbalizing intent to commit suicide should always be taken seriously.

Be aware of national and local resources.  The National Suicide Prevention Lifeline can be reached by calling 1-800-273-8255, or to reach the national Crisis Text Line, text “TALK” to 741741. In addition, there are many local and state resources with comparable crisis lines and centers. Your nearest emergency room can also be of help during a time of crisis.

Have a plan for difficult conversations.  If you have a friend or a loved one you are worried about, take time to plan how you will approach your conversation. This may include considering a private location with minimal distractions where you can have your conversation, thinking through and practicing direct questions you want to ask, including whether the person is thinking of suicide and what you can do to help, and preparing resources to have available, like names and telephone numbers of medical and mental health providers. When having your conversation, you’ll want to make sure to be mentally present, take an honest yet validating approach, and avoid giving advice or minimizing the individual’s problems.

Create a safe environment.  Even if you do not believe that anyone in your home is at risk for suicide, there is no harm in taking action to make your environment a safer one. If you are an owner of a firearm, consider storing your firearm away from home, or in a secure lockbox where access is as limited as possible. Dispose of any unused or expired medications you may have, and store other medications safely.

Reduce stigma and dispel myths.  Reducing stigma is an active process in which you play a part in creating an environment where suicide and mental health concerns can be discussed openly and nonjudgmentally. This includes helping to dispel problematic myths about suicide, such as “talking openly about suicide increases the risk of suicide” and “people who die by suicide are selfish.”

Alyssa Kalata, PhD, is a licensed psychologist and Clinical Trainer for Veritas Collaborative, a healthcare system for the treatment of eating disorders. Alyssa firmly believes that all individuals and families have the right to competent, compassionate care and her approach to treatment is one that balances understanding and validation with a focus on cultivating change.