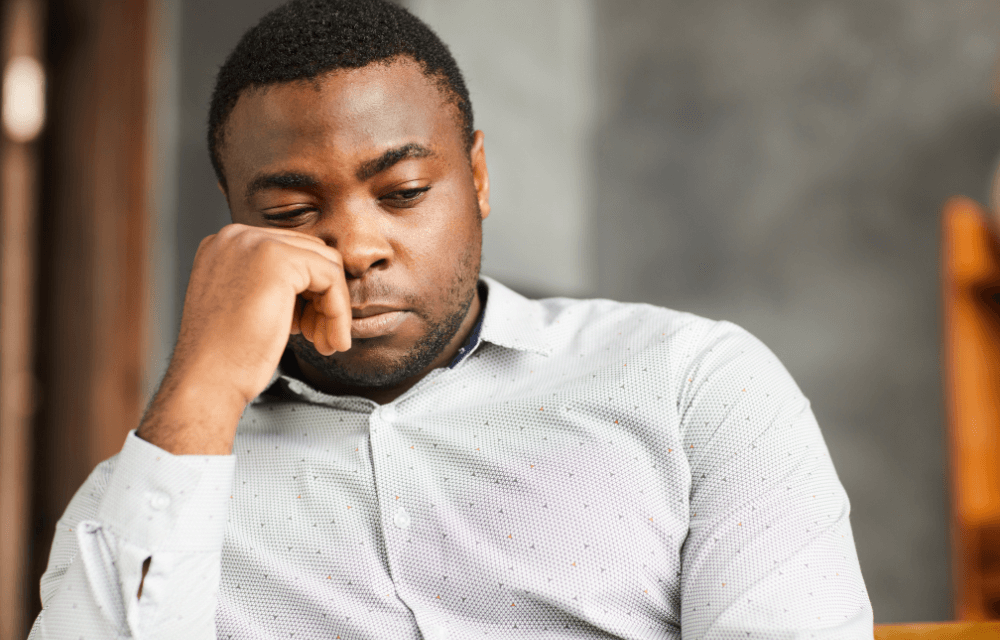 Due to these trends in research and public opinion, many eating disorder treatment interventions were created with women in mind (Strother, Lemberg, Stanford, & Turberville, 2012). Thankfully, this trend is starting to change, but there is still a need for a greater focus on eating disorders in men.

In this blog, we will discuss eating disorders in men and how they may present differently than in other genders, as well as the importance of considering the male experience in the treatment, research, and discussion of these illnesses.

Males Get Eating Disorders Too

Here are some statistics that demonstrate the high prevalence of eating disorders in males:

Gender is one of the many factors that can contribute to how an eating disorder presents. Men tend to be much more likely to have been considered “overweight” before their illness started or to have gained weight during their illness, regardless of whether they were restricting their food (Strother, Lemberg, Stanford, & Turberville, 2012).

Functionally, men commonly pursue muscularity and leanness over thinness and are more likely than women to exercise excessively. Men might talk about being “lean and mean” or discuss their body weight percentage, but typically, they aren’t as focused on being “small.” They tend to misuse diet pills and laxatives less frequently, but they have a much higher incidence of misusing supplements that are supposed to build muscle or otherwise alter body size and shape.

For men, muscularity and masculinity are commonly intertwined. Just as thinness has been emphasized for women socially, muscles have been emphasized for men. Muscularity has been tied to strength, power, attractiveness, confidence, and virility. Because eating disorders have such a strong impact on the way we interact with others and the way other people interact with us, these traits tied to muscularity become key issues for men with these illnesses. Due to a number of factors, including the stigma that only women experience eating disorders, men are less likely to seek treatment (Thapliyal, Hay, & Conti, 2018).

Eating Disorders Across All Male Identities

There has been a lot of discussion surrounding whether eating disorders are more common in gay men than in straight men. Among males who have eating disorders, 42% of them identify as gay (NEDA). So although a higher percentage of men with eating disorders are heterosexual—which corresponds with the fact that gay men represent only about five percent of the male population—gay men have a higher risk of developing an eating disorder (Morgan, 2008).

It is important to remember that gender and sex are not the same thing. When we look at males and eating disorders, we must consider all men in the LGBTQ+ community, including trans men. A 2015 study found that transgender college students were more than four times as likely as their cisgender female counterparts to report an eating disorder diagnosis such as anorexia or bulimia (based on self reports).

LGBTQ+ men may have a heightened risk for these illnesses due to the following factors:

Hope for the Future

Males are at a higher risk for eating disorders than once thought, but misconceptions about the rates of eating disorders in men still exist. We need to dismantle the idea that eating disorders only affect women to help men feel comfortable sharing their symptoms and reaching out for help.

If eating disorders in males are detected early (before around age 14), recovery outcomes are much better. However, due to the multiple levels of stigma that exist around males and eating disorders, males often don’t pursue eating disorder treatment until their late 20s. By that point, they risk significant medical issues and a more difficult recovery.

We’re learning a lot and working to change how we view eating disorders in the male population. We know that eating disorder recovery is possible for anyone, and we need to focus on arming providers with the knowledge of eating disorder risk factors and warning signs for males so those struggling can receive the care they need as early as possible. 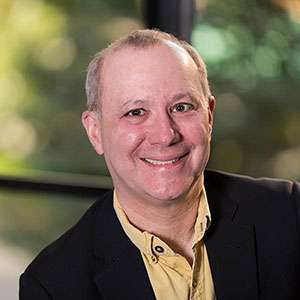 Dr. Mark Warren is the Chief Medical Officer of Accanto Health, the parent company of Veritas Collaborative and The Emily Program. Accanto is focused on bringing the most advanced, evidence-based care to clients who are treated in a community of recovery. A graduate of the Johns Hopkins University Medical School, he completed his residency at Harvard Medical School. He is on Faculty at Case Medical School and teaches at University Hospitals of Cleveland and The Cleveland Clinic Foundation. He is a past chair of the Department of Psychiatry at Case Western University’s Mt. Sinai Hospital.

Dr. Warren is a Distinguished Fellow of the American Psychiatric Association, a Fellow of the Academy of Eating Disorders, where he co-founded the SIG in Professionals and Recovery and the SIG for Males and Eating Disorders. He is a two-time recipient of the Exemplary Psychiatrist Award of the National Alliance for the Mentally Ill, and a winner of the Woodruff Award. He has published and spoken extensively on Males and Eating Disorders, Professionals and Recovery, and DBT and FBT in the treatment of eating disorders.

Dr. Warren was a founding member and co-chair of the Academy of Eating Disorders Medical Care Standards Committee and serves on the FEAST Medical Advisory Board and The Visiting Committee of the Case Western Francis Payne Bolton School of Nursing.