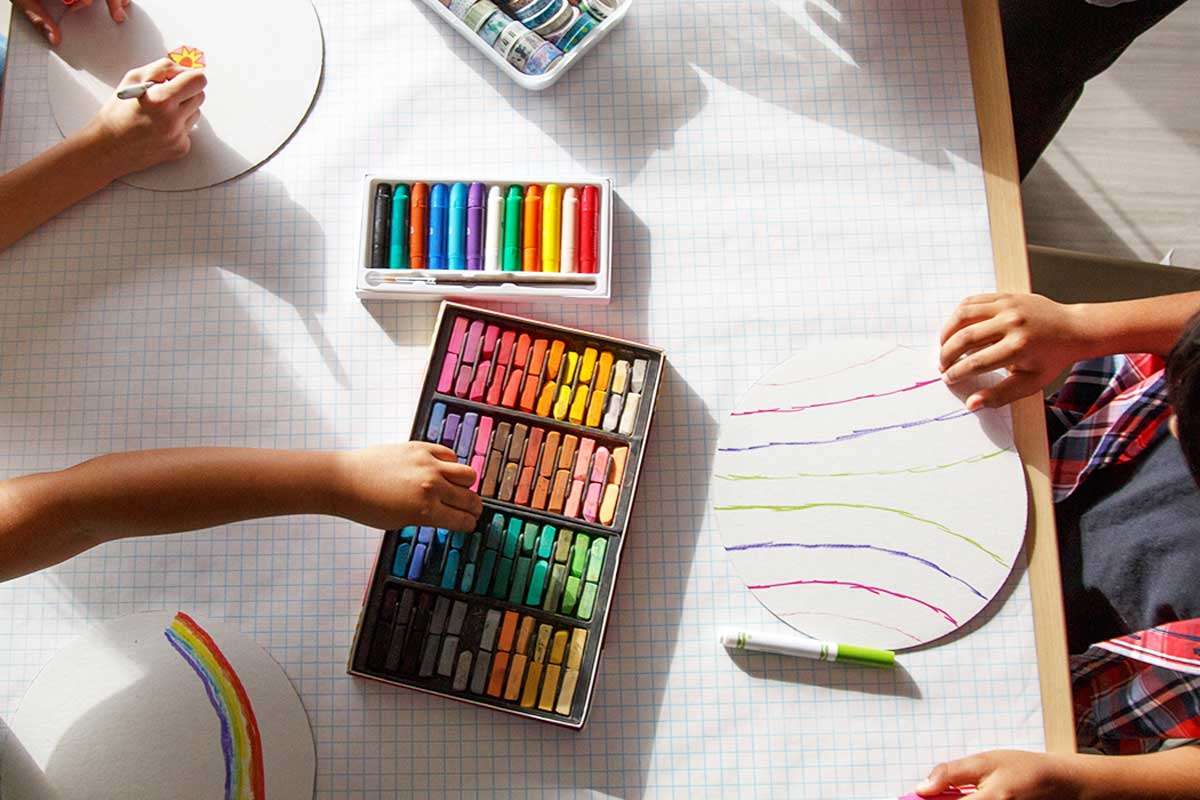 Eating Disorders and the LGBTQ+ Community: A Disproportionate Impact

When the majority of people think about those diagnosed with eating disorders, the stereotype that comes to mind is usually a straight, white, female adolescent. Based on our own experience at Veritas Collaborative, the reality is that eating disorders can cross any cultural, racial, sexual orientation, or financial lines, affecting people of virtually any walk of life.

According to the National Eating Disorder Association, the LGBTQ+ community is at higher risk for developing an eating disorder which can be associated with the likelihood of past trauma and difficulties of coming out. The additional pressures and stressors that LGBTQ-identified people experience, including harassment in schools or the workplace, can dramatically alter levels of anxiety, depression, self-esteem, and coping mechanisms.

While eating disorders affect an estimated 3 percent of the general population, 15 percent of people in the LGBTQ+ community who identify as transgender are affected—a fivefold greater prevalence. Further, according to the National Eating Disorders Association (NEDA):

What’s more, there’s an astounding—and troubling—prevalence of eating disorders among LGBTQ+ youth. A recent first-of-its-kind national survey* of this population found that 54 percent of those surveyed (1,305 self-identified LGBTQ+ youth ages 13 to 24 from across the U.S. made up the survey sample) indicated that they had already been diagnosed with an eating disorder—compared to 5 percent of heterosexual peers. In addition:

Why is there such an increased prevalence of eating disorders among the LGBTQ+ community? There are multiple—and often co-occurring—potential contributing factors that put this population at higher risk, including the facts that members of this community:

In our healthcare industry, we often speak of the importance of delivering culturally competent care. Cultural competence goes far beyond a provider getting a translator when they do not speak the same language as their patient. Rather, it’s a set of values, behaviors, and attitudes that enables a provider to work effectively with diverse populations and respect the beliefs, languages, interpersonal styles, and behaviors of those individuals and their families receiving care. In working with the LGBTQ+ community, it means understanding the complexity of sexuality and gender issues that can contribute to an eating disorder.

At Veritas, we have long been committed to cultural competence in our work with all persons in our care, including those in the LGBTQ+ community. The fact that such an alarming number of LGBTQ+ youth are living with eating disorders and struggling with thoughts of suicide, makes it urgent and imperative that we do even more, as health care providers, as advocates, and as a society.

We need to take more actions, such as:

Initiatives like these begin to address the disparities affecting the LBGTQ+ community when it comes to eating disorders. Achieving cultural competence in treating these individuals is an ongoing and dynamic process and we are committed to improving and advancing treatment options that are personalized and tailored to the needs of every individual.

At Veritas, we offer provider training, community presentations, and similar outreach efforts to share our knowledge about eating disorders in the LGBTQ+ population. We are working to raise awareness and make sure everyone and anyone gets the life-saving resources they need.  We’re dedicated to making sure the LGBTQ+ community has access to the best care and support while conquering unique challenges every step of the way.

*The survey was conducted by The Trevor Project, NEDA, and Reasons Eating Disorder Center, and released in conjunction with National Eating Disorders Association Awareness Week held between February 26 and March 4, 2018.