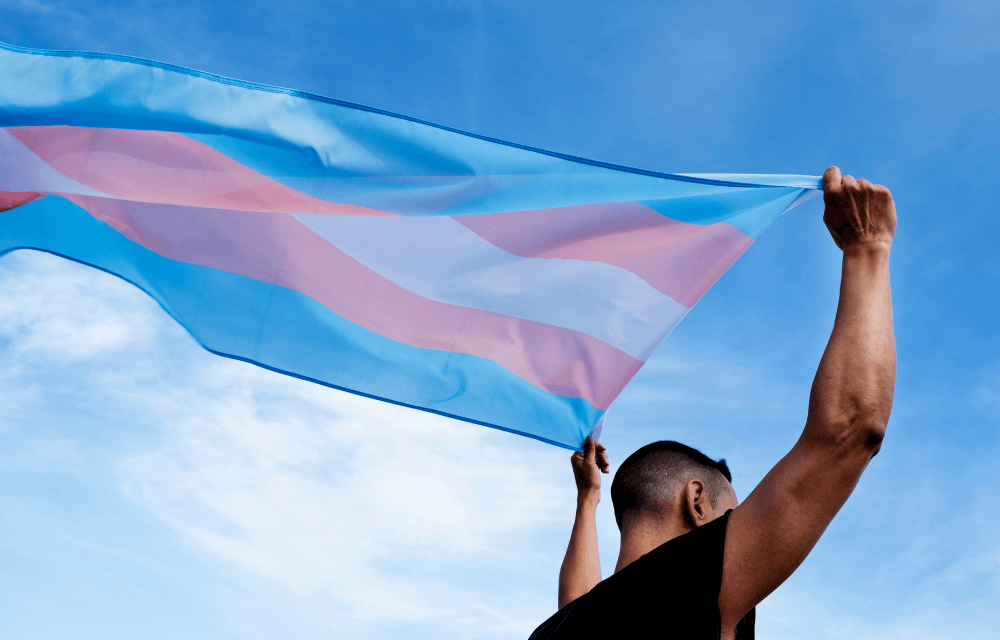 Eating Disorders in the Transgender Community

According to an analysis based on federal and state data, 0.6 percent of individuals (roughly 1.4 million people in the United States) identify as transgender. Identifying as transgender means that someone’s gender identity or gender role differs from those typically associated with the sex they were assigned at birth. The number of people coming out as transgender has gone up in the past 10 years and it is believed to be because these individuals are finding it increasingly safer to do so.

When transitioning, a transgender person will likely experience a wide range of transphobia, in addition to also dealing with a society that puts pressure on them to conform to the rigid, and often unreachable, appearance standards. For transgender people who already identify outside of what society regards as “typical,” body image pressures can be dangerous. Oftentimes society views the validity of someone’s gender based on how well they conform to the norm. This could potentially put pressure on transgender individuals to achieve unnatural ideals to fit into the mold for what society deems male or female.

Many transgender people experience some form of trauma, discrimination, or violence based on their actual or perceived gender identity, so seeking help for an eating disorder can be frightening. This is compounded by the fact that their gender identity may not be respected by the healthcare providers they encounter. In a major study, one-third of transgender respondents had at least one negative experience with a healthcare provider related to being transgender.

Due to their often-limited resources resulting from discrimination and lack of community and family, transgender people may be less likely to have access to health insurance and treatment. The stigma they experience can contribute to the health inequities in the trans community, as well as contribute to the development of an eating disorder. However, the health inequities they experience are preventable. Treatment for transgender people with eating disorders should address the complexity of their identities without assuming the causes of the eating disorder. It should also leave room for them to pursue medical treatments to alter their bodies as needed, rather than focusing solely on body acceptance.

Oftentimes, transgender people and those with eating disorders experience prejudice, and having a combination of the two can increase the stigma. Some actions that we can take to be an ally to transgender individuals include bringing attention to trans issues through education and awareness in our local communities, understanding that there is no “right” way to be transgender, asking people what their pronouns are, listening, offering support, and more. Transgender individuals, just like everyone else, deserve eating disorder treatment that respects their identities and needs.

Veritas Collaborative is a safe space for transgender individuals to receive eating disorder treatment. We aim to provide the eating disorder care that meets your needs at every stage. Give us a call at 1-855-875-5812 or complete our online contact form.