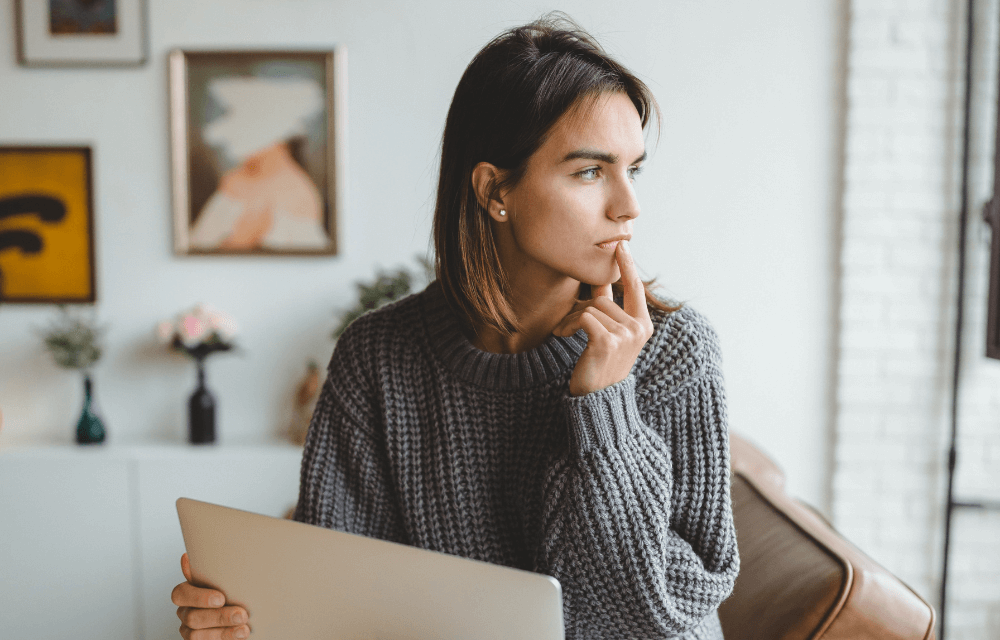 **Content warning: This post includes discussion of purging behaviors. Please use your discretion when reading and speak with your support system as needed.

Bulimia nervosa, like all eating disorders, is associated with both long- and short-term health consequences. Without professional help, this illness is incredibly damaging to the body––even life-threatening. With early intervention and treatment, however, it’s possible to prevent these health effects from becoming lifelong issues. In this blog, we will discuss what bulimia entails, the warning signs and symptoms, and the physical health effects so that you can help those struggling get connected to help as soon as possible.

Bulimia is characterized by recurrent binge eating and purging behaviors, along with a preoccupation with body appearance. Those diagnosed with the condition typically consume large amounts of food in a discrete period of time and then purge in an effort to control their body weight or shape. Purging can include self-induced vomiting, laxative or diuretic misuse, insulin mismanagement, and excessive exercise.

Warning Signs and Symptoms of Bulimia

People with bulimia are typically of “normal” or slightly “above average” weight, meaning that they may look “healthy” from the outside. While weight alone cannot indicate whether someone is experiencing bulimia, there are other signs to look out for.

Warning signs of bulimia may include:

The sooner you spot the signs of an eating disorder and get yourself, your loved one, or your patients professional help, the better the outcome will be.

The recurring binge-purge cycle can have a detrimental effect on several areas of the human body. Below we will outline some of the physical effects of bulimia.

Repeated self-induced vomiting, a behavior that often occurs with bulimia, can cause tooth enamel to break down due to exposure to stomach acid. As a result, teeth may become discolored, as well as change size, shape, or length. Because of the observable damage to teeth, dentists are often the first healthcare providers to notice the signs of the illness (Hague, 2010). This is one reason why it is so important for all healthcare providers to know the signs of an eating disorder.

In addition to teeth, gums and soft tissues in the mouth can also be affected. Self-induced vomiting can cause lesions on the roof of the mouth, on the back of the throat, and on the insides of the cheeks.

As previously stated, bulimia includes frequent bingeing and purging, often leading to extreme nutritional deprivation. Malnutrition and starvation can cause body temperature to drop. In the body’s attempt to warm itself, lanugo hair may form on the face and body. In addition to lanugo hair, the hair on one’s scalp and nails may become brittle and their skin may turn pale (Strumia, 2005). If a person with bulimia is vomiting often, this can also lead to swollen glands and ruptures in the blood vessels in the eyes.

Because of recurrent vomiting or misuse of laxatives or diuretics, another part of the body affected by bulimia is the gastrointestinal system. Consistent vomiting and laxative use can cause harm to the digestive system, even resulting in esophageal tears, rectal prolapse, gastroesophageal reflux disorder, and more (GI Alliance, 2020).

Bingeing can also damage the gastrointestinal system. If the stomach is overly full, it can become difficult or impossible to empty out the intestinal track. This can cause gastric rupture, which can be fatal (Mahoney, 2017). In addition, those who misuse laxatives can become dependent on them and subsequently develop chronic constipation.

Bulimia can also affect the endocrine system, which controls hormone production. Hormone imbalance can result in a myriad of things, including hypothyroidism or hyperthyroidism, type 2 diabetes, hypothermia, and more. In addition, those who menstruate can lose their period. The endocrine system is the messenger of the body and when that messenger isn’t functioning properly, it can impact every organ and body function.

Bulimia is a complex psychiatric illness. Difficulty focusing, processing information efficiently, and reasoning well can all occur during bulimia due to malnutrition and starvation. A lack of vitamins and nutrients can also make someone moody and irritable. In addition, constant monitoring of weight, food, and exercise can become an obsession that prevents someone from spending time with friends and family or doing the things they love.

The severity of the effects of bulimia varies from person to person, some more easily reversed than others. Fortunately, with appropriate attention, it is possible to heal from this eating disorder both physically and psychologically.

No matter how long a person suffers with bulimia, they CAN recover from the illness. If you or someone you know is exhibiting the signs of an eating disorder, call us at 1-855-875-5812 or fill out our contact form.