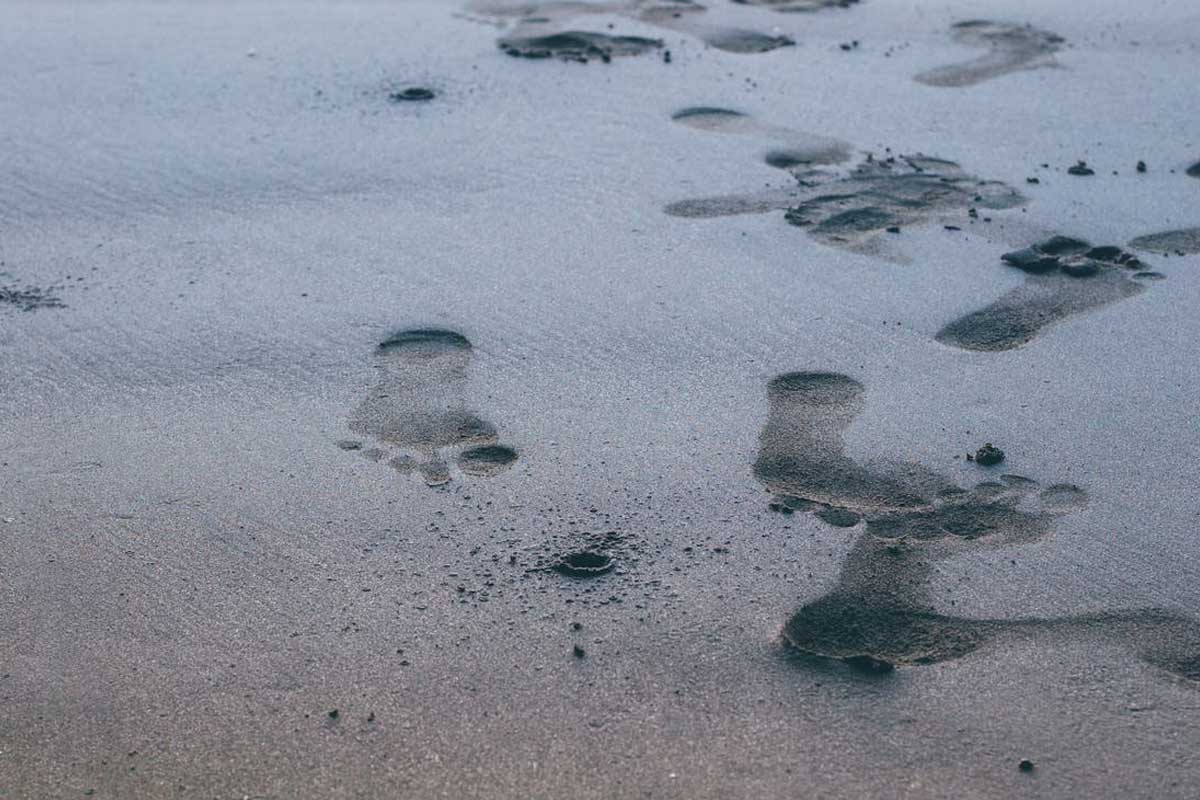 Recently my daughter has had some setbacks in her recovery.

This is normal. Very normal.

You’ll hear that from your team at Veritas Collaborative all through Residential and PHP. You’ll hear it in outpatient. You’ll hear when you’re talking to your therapist or physician. It is, quite literally, in all the books.

Though, when you’re in the process of reversing course it can seem not at all normal.

When the clues start popping up. When the behaviors subtly start to flip. A refusal here. Some bargaining there.

Conversations pop up that you haven’t had in months. Silence and isolation start to take the place of laughter and conversation. You hear the voice that isn’t your child’s voice. The lies. The anger. The confusion.

For me, it was an eye roll and a sigh that told me we were moving back a few spaces on the game board.

I’d like to say I handled it all with the grace and confidence that I like to present to the rest of the world. I’d like to say that I assessed the situation, stayed calm, rolled up my sleeves, and took action. I’d like to say I did all those things and navigated choppy waters like an experienced sailor.

I panicked. I let the fear and uncertainty of the moment get the best of me. I panicked just like the disease wanted me to do.

So yeah, there were some tears, not very nice language, and very tense moments. Tense moments that turned to long hours. Long hours that turned into lost sleep. I was on edge. Scared. Terrified because you never know what that step back really looks like. Is it just temporary? My mind raced, wondering if I was going to have to rearrange our entire lives.

This is what an eating disorder does. It sows doubt and reaps chaos. It makes you second guess everything and leap to conclusions. It makes you act on emotions rather than data and facts. There’s no logic there. Just fear and an urgency to fight.

And that’s where I was. Afraid, with my fists clenched, and my heart in my throat.

Then I remembered something.

I was in control. I had options. I had time to think.

That toolbox my daughter has that I like to brag about? I have one too. Same toolbox. Filled with the same tools: Mindfulness. Breathing. Logic. Searching for facts obscured by the feelings.

In those moments where fear gave way to logic, I took a deep breath and made my plan. I reintroduced rules that had been relaxed. I moved up an appointment with her therapist to get her assessment and advice. I made sure that I was relaxed and at the very least appeared to be in control. Mostly though I assured my daughter that I loved her and she wasn’t alone. She wasn’t taking a step backward. We were taking a step backward together. And whatever that meant, whatever form that took, she was supported and never alone. She had me, her family, friends, and her team. No one was facing this all by themselves. Not her and not me.

In the weeks since, there are still some struggles and manifestations of the disease, but they’re a lot weaker than they were. When I quit feeding into the fear, the eating disorder lost a lot of fuel. We’re back to taking things day by day. I’m no longer concerned by how long we go in between behaviors.

My focus is on celebrating the success of the moment and building on that. I keep my emotions in check and my toolbox close at hand.

The author is the parent of a child in recovery from an eating disorder. After walking with his child through treatment at Veritas Collaborative, he set out on a mission to give a voice and honest perspective to eating disorder recovery. He shares his perspective on Twitter at Dad Versus Eating Disorder (@HopefullDadNC). Follow him for more first-hand thoughts, insights, and resources related to eating disorders recovery.