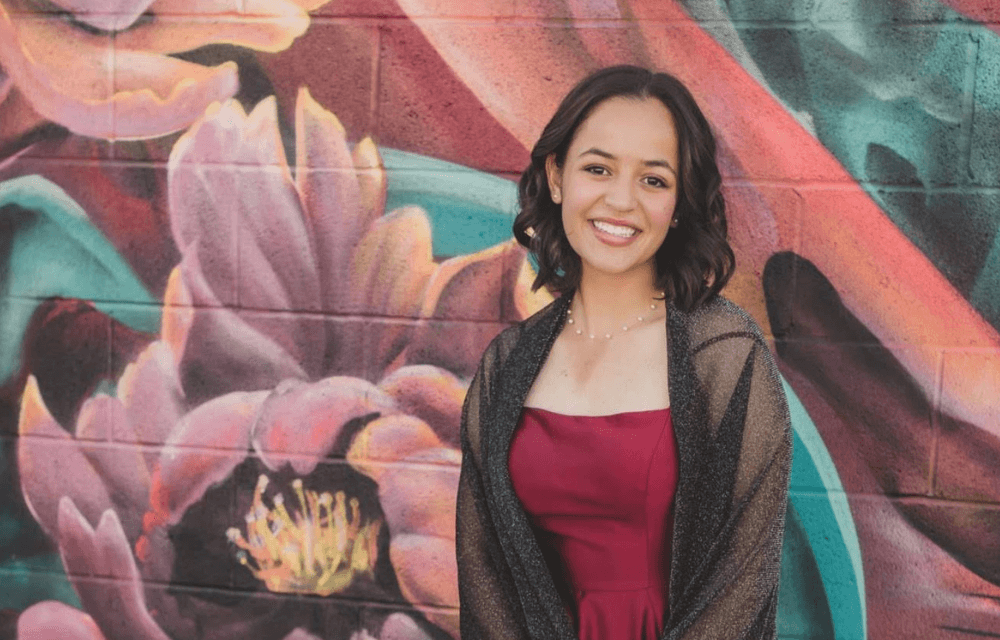 **Content warning: This is one person’s story; everyone will have unique experiences in recovery and beyond. Some stories may mention eating disorder thoughts, behaviors, and symptoms. Please use your discretion when reading and speak with your support system as needed.

Rachel Smith is a college student studying sociology. She has recently been interested in studying eating disorders alongside her own experience as someone who has struggled with bulimia.

When I was in middle school, I learned about eating disorders in health class. Among the things I learned were specific eating behaviors, and I am now a firm proponent of better-quality eating disorder education in schools. I know that I and many people like me have learned disordered eating behaviors from the institutions that were supposed to protect us from them. I’m confident that there is a healthy way to teach about the symptoms and hazards of eating disorders without having to go into details that are negatively affecting real people.

I once believed that I could outsmart an eating disorder. I believed that through determination, I could battle an eating disorder better than other people. This dangerous thought led to an eating disorder that bested me for several years and still affects me to this day. I never stopped being smart or determined, but eating disorders can warp your mind as well as your body. While I felt I was going along with a plan that I had control over, I was, in actuality, not in control. Pressures from society made me want to take matters into my own hands, but an eating disorder is never truly under the control of the person suffering from it. Like many illnesses, it sometimes felt like it had a mind of its own, and I felt powerless to stop it.

Getting out of the pervasive cycle of my eating disorder was difficult. “Recovery isn’t linear”   was a quote that my friend would often say to me. That phrase applies to many aspects of life, and I felt it applied strongly to my eating disorder. There were periods of time when I was getting better in a linear fashion. This almost made things harder when I relapsed slightly, as I felt that I wasn’t doing a good job at recovering or that I wasn’t strong enough to get better, which wasn’t true. It took a long time before I was able to get better, and even longer until I was able to accept that trying my best was all I could do. It would take time before I was fully healed from such a traumatic experience.

Although eating disorders were covered in my health class in high school, we were not taught about the potential long-term effects. Years later, I’m just now learning to be able to enjoy my favorite foods again. I still get urges or impulsive thoughts that I have tried so hard to curb. While my life is so much better now that I’m not in the throes of an eating disorder, my body still suffers from the damage that occurred. Mentally, I’ve accepted that recovery isn’t always linear and that my life will continue to get better as I learn to stay strong and forgive myself.