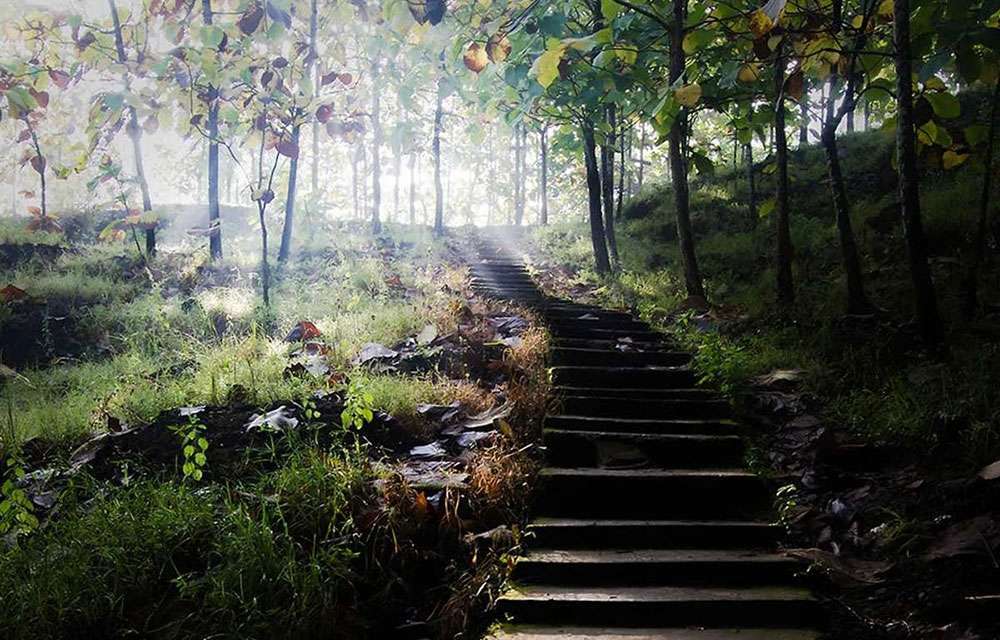 The First Step to Recovery

It was an evening in January. A school night. I cooked an Italian dish, I can’t remember exactly what it was.

I knew my daughter was developing an eating disorder. Her therapist thought so too. I had read several books, consulted websites, and even had a long phone conversation with a noted author and parent who had fought this battle before.

Her advice was stark and pointed: Get her eating. Keep her weight stable. Get help.

I started that night. Refeed my daughter. Keep her weight stable and keep her alive until we could figure out what to do next.

She ate the meal. The whole meal. She knew what I was doing and she did her best to comply. She even joked after dinner that it wasn’t so hard. I toyed with the notion that maybe this wouldn’t be as hard as I thought it might.

My daughter became fidgety. Pacing around the house. Her fingers clenching and unclenching.

She sat down on the floor and cried. I sat down with her. Put my arms around her. Tried to console her.

We sat there for two hours. She sobbed the whole time. The sadness inside her was deep and grief bubbled up. Uncontrollable.

In the moments in between her gales of crying, she was able to speak. The words, however,  seemed alien and out of place. The requests didn’t register. The urgency behind them was unnatural and unnerving.  What I didn’t know in that moment was that it wasn’t my daughter talking. It wasn’t her vocabulary. It wasn’t her pleading and trying to reason with me to allow her to do the unreasonable. The words seemed alien because they were just that. Alien.  It was the eating disorder. It was the eating disorder manipulating her and working on me.

After a while, the tears subsided and the grief gave way to exhaustion. She fell asleep shortly after and I sat alone trying to process everything.

The reality was that the eating disorder was deeply entrenched and in control. If it was a race then I was behind and losing ground by the day. I was determined to save her, even if she didn’t want me to. I was determined to learn from this moment figure out what was next.

I was behind but I knew I could catch up. I also knew I couldn’t do it alone. I needed help.

The next day I started doing more research and asking for referrals from our therapist and psychiatrist. My daughter needed a doctor and I needed to understand the right way to fight this disease.

It was time to start catching up.

The author is the parent of a child in recovery from an eating disorder. After walking with his child through treatment at Veritas Collaborative, he set out on a mission to give a voice and honest perspective to eating disorder recovery. He shares his perspective on Twitter at Dad Versus Eating Disorder (@HopefullDadNC). Follow him for more first-hand thoughts, insights, and resources related to eating disorders recovery.