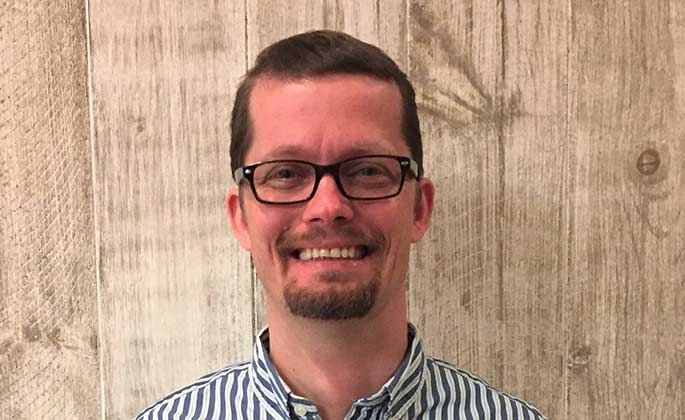 Dr. Joe Crozier has joined Veritas Collaborative, a specialty hospital system for the treatment of eating disorders, as medical director of The Adult Program in North Carolina.

“I am delighted to welcome Dr. Crozier to our team,” said Stacie McEntyre, founder, president, and CEO of Veritas Collaborative. “His unique training in both medicine and psychology will be extremely valuable to Veritas as we continue to provide best-practice care for our patients.”

Crozier joined Veritas on Jan. 3 and will oversee all medical services offered at the organization’s adult hospital in Durham, which opened last October.

“I was drawn to Veritas because of their collaborative, multidisciplinary approach to treatment,” said Crozier. “I’m excited to join an organization known for providing high-quality care for individuals with eating disorders” said Crozier.