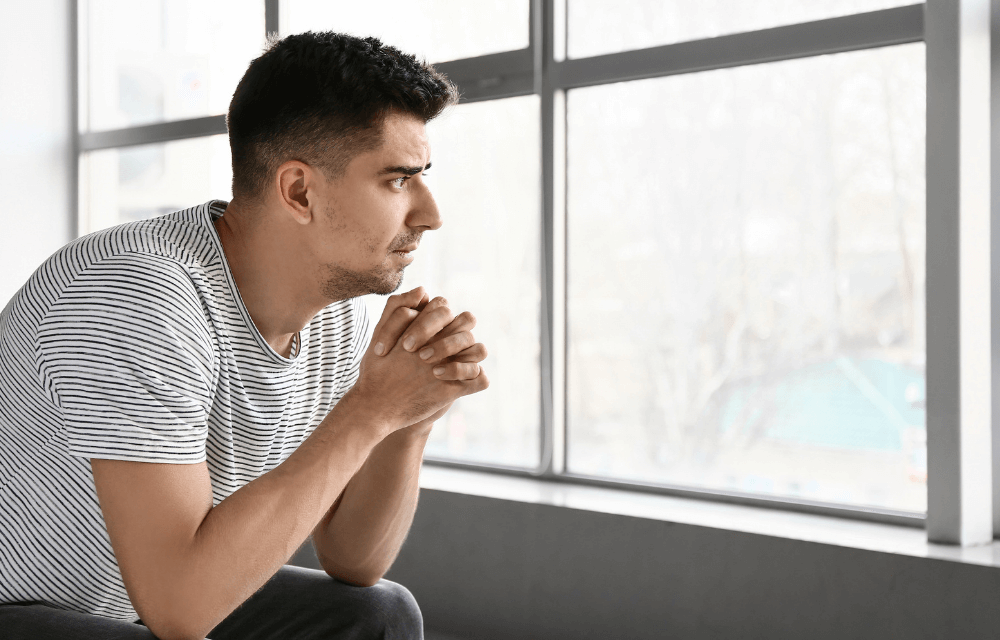 What is Compulsive Overeating?

Compulsive overeating is eating an excessive amount of food but not because of hunger. When someone compulsively overeats, it is often an unhealthy and ineffective way of avoiding or distracting from difficult emotions or situations. Though engaging in the eating behavior may provide some short-term relief, ultimately it often brings physical and emotional distress, as well as feelings of shame, anger, anxiety, or fear related to food. This blog describes compulsive overeating, including its relationship to eating disorders and its common characteristics.

What is Compulsive Overeating?

Compulsive overeating is not an eating disorder diagnosis, but instead a behavior that is present in several eating disorders, including binge eating disorder (BED), bulimia nervosa, and OSFED. Those who are affected by bulimia, for example, may engage in overeating and then purge afterward. Overeating is usually seen in BED if there aren’t any purging behaviors. Bulimia and BED both present with feelings of lack of control around food.

A person who struggles with compulsive overeating may eat an overwhelmingly large amount of food in a short period of time, or they may “graze,” eating throughout the day even when they aren’t hungry. The eating often happens in secret, as do experiences of secretly fantasizing about food that are not uncommon. Once a person is engaged in compulsive overeating, the initial “high” may settle and the person may notice feelings of self-loathing, disgust, and guilt. Restriction or dieting may follow, setting up a cycle of eating disorder behaviors.

1. A preoccupation with food

When a person struggles with compulsive overeating, they often can’t stop thinking about food. The type of food differs from person to person, but it’s often food with a lot of flavor—for example, food that is high in sugar, fat, or carbs. In other instances, it’s simply whatever food is present. The mind is constantly hyper-focused on food and eating.

There is a feeling of being out of control when it comes to food with compulsive overeating. Some may even experience “blacking out,” or not being fully present when eating. What may have started as a handful of snacks, for example, could turn into the whole bag being eaten without much awareness.

When someone who is experiencing compulsive overeating is around others, they typically eat a “normal” amount of food. But when that person is left alone, thoughts and feelings around food reappear. The behavior thrives in secrecy and isolation.

4. Excitement that turns to sadness

Individuals may find that food tastes good and provides a sense of excitement or relief. Soon the feelings of excitement surrounding eating, however, often turn to disgust and distress. There may be intense self-loathing after the food has been consumed. Many affected may also experience negative self-talk, negative self-perception, and, in some cases, bullying due to weight stigma.

Many times, when a person consumes too much food for the body to handle, they may feel bloated or have stomachaches and other physical pain. Sometimes breathing after consuming a large amount of food causes pain and shortness of breath. The person may feel physically exhausted as well.

Overeating compulsively may result in feelings of shame with oneself. Shame can amplify loneliness and self-loathing that often accompanies the behavior.

Treating compulsive overeating is more than just having the willpower not to overeat. It is complex and requires a team of professionals to help. With proper support, it is possible to repair a person’s relationship with food.

If you or a loved one is struggling with compulsive overeating, it is vital to seek help as soon as possible. Veritas Collaborative is here to help. Give us a call at 1-855-875-5812 or fill out our contact form.