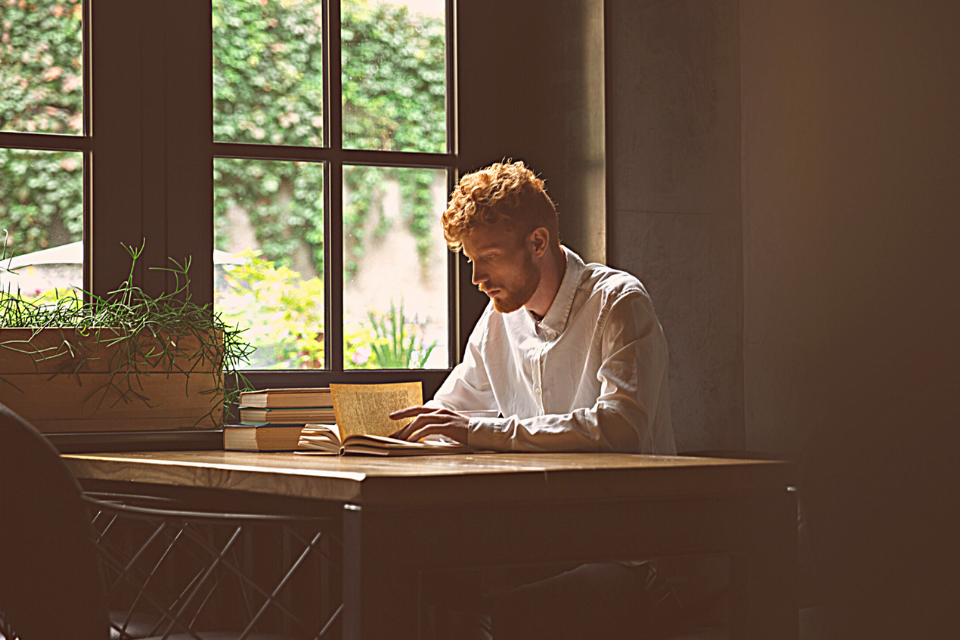 What Providers Should Know About Suicide and Eating Disorders

**Content warning: This post discusses the topic of suicide. Please use your discretion when reading and speak with your support system as needed. If you or a loved one are experiencing suicidal thoughts, contact the National Suicide Prevention Lifeline at 1-800-273-8255.

September is National Suicide Prevention Month, a month dedicated to raising awareness and suicide prevention efforts. Suicide is the 10th leading cause of death in the United States, and those who have an eating disorder are particularly vulnerable to the risk. This blog will break down the different types of eating disorders and the link between suicide and eating disorders, as well as warning signs for suicide.

What Are Eating Disorders?

There are over 30 million individuals who are struggling with an eating disorder in the United States. Eating disorders are complex mental illnesses that can affect anyone, regardless of age, race, gender, size, or any other social category. For some, they can be life-threatening.

Eating disorders are characterized by disturbances in an individual’s eating habits. Even when they are not fatal, they cause significant impairment to daily life and functioning. The DSM-5 has placed eating disorders into the following categories:

Eating disorders, unfortunately, thrive in secret, so people must pay close attention to the warning signs and symptoms. Signs of eating disorders to look out for include:

Research has shown those with eating disorders often present with a second disorder, such as substance use disorder, anxiety, or depression. Those who engage in eating disorder behaviors may also find themselves feeling shame, guilt, and low self-esteem. These negative emotions may exacerbate other mental health complications, such as severe depression and increased risk of suicide. The immense difficulty of living with an eating disorder in addition to another co-occurring disorder may lead to or worsen suicidal thoughts or actions.

Be aware of others who have changes in mood and behavior. Those who communicate a feeling of hopelessness and feeling like a burden are all warning signs.

Some other warning signs include:

Eating disorders don’t have to control anyone’s life. While complex, these illnesses are treatable with proper care. By seeking eating disorder specialty care as soon as possible, individuals can experience eating disorder recovery and live their lives free of the illness. There are also many resources for suicide prevention.

If you or a loved one are experiencing an eating disorder, reach out to Veritas Collaborative at 855-875-5812.