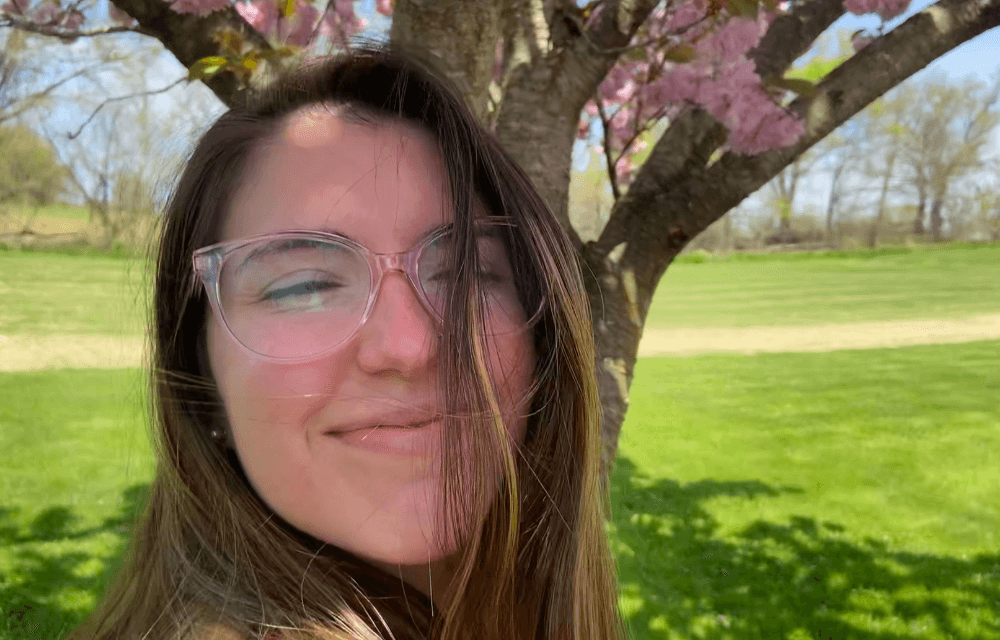 Episode 61: The Intersection of Faith and Mental Health with Kelsey

Kelsey is a pediatric registered nurse working on her master’s degree in psychiatric nursing. In this episode of Peace Meal, she shares her eating disorder and recovery story, including the impact of her faith and her college environment on her experiences of illness and recovery.

Though Kelsey had seen many medical providers growing up, she says her relationship with food long went unquestioned. She had concerns about her eating but struggled in silence for years. She didn’t yet have the language to name her disordered eating, often describing her anxiety and stress more generally instead. She faced barriers getting help in college—a stressful environment already—but only found lasting support after an interaction at church. A person of faith, Kelsey turned to her pastor, who told her that her illness required professional support. Prayers alone would not heal her. After being connected with new resources, she says she became honest with her secrets with her family and made a “no more lying” rule with her parents. Her sister and niece were also strong motivations to help her recover and to model and practice body positivity. Kelsey leaves us with insight and hope for college students, people of faith, or anyone struggling with an eating disorder. 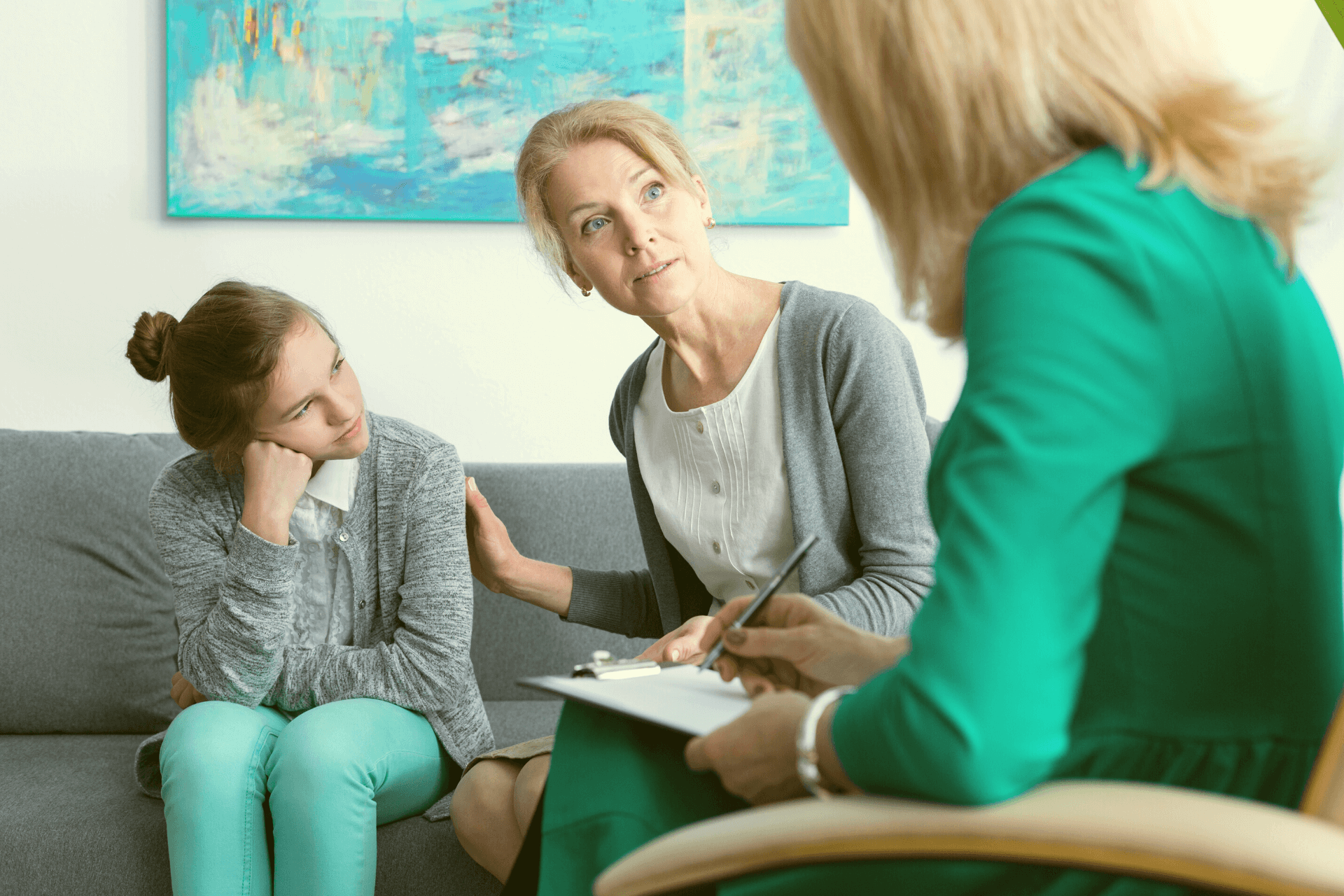 For parents, it can be frightening and taxing to discover your child may have an eating disorder. This blog breaks down eating disorders in adolescents, including warning signs, contributing factors, health consequences, and ways to support those affected.

While the United States is making strides in eating disorder representation, education, and advocacy, there is still so much work to be done. Educating ourselves on eating disorders is essential in spotting the signs in ourselves and in others. Because of this, it is of the utmost importance that parents understand the environmental risks for eating disorders in their children, including the unrealistic body ideals that are often pushed in the media.

There are three factors that contribute to an individual getting an eating disorder: biological, psychological, and environmental. Although environmental factors are not the only factors contributing to the development of an eating disorder, it is one type we can protect against. While we cannot shield our children from the negative messages they may receive or the impossible beauty standards idealized in our culture, we can create a home environment that includes education on eating disorders, the celebration of body diversity, and praising each other for our traits and our accomplishments unrelated to appearance. Below are five ways to help protect the next generation against the environmental factors that contribute to eating disorders. 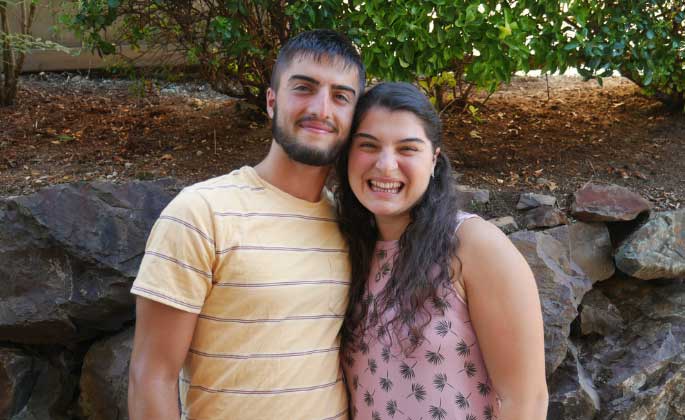 Jaeden Luke is a singer-songwriter who wrote the single “Beautiful” for his older sister Kianna, who experienced and fully recovered from an eating disorder. Kianna is a graduate of St. Martin’s University, a young adult group ministry leader, and the author of a forthcoming book about her healing journey, The Cross That Set Me Free.